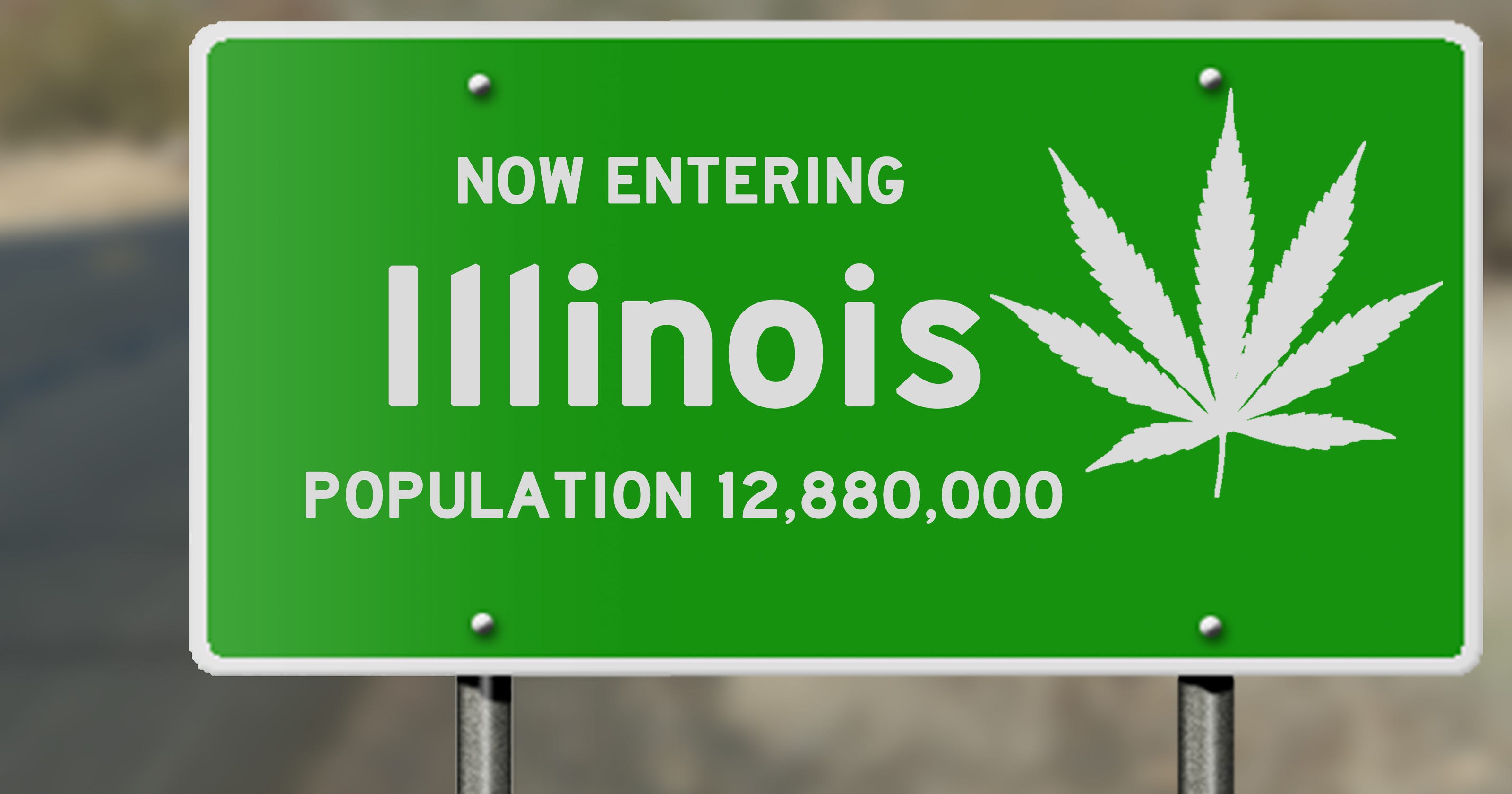 Illinois started off the decade by opening its doors to the world of adult-use recreational marijuana. On January 1, 2020, the state of Illinois had its first day of legal marijuana sales. Over the course of New Year’s Day, 37 dispensaries processed over 77,000 transactions for a total of more than $3.17 million in revenue.

Last year, Illinois became the 11th state in the United States to legalize the purchase and possession of adult-use recreational marijuana and the first state to legalize through legislative measure. Taking effect January 1, thousands of consumers celebrated a new year by waiting in line to be among the first to purchase legal recreational marijuana in Illinois. Under the new law, adults 21 and older can now visit licensed dispensaries in Illinois and buy up to 30 grams of flower, 5 grams of concentrate, or 500 milligrams of infused products such as edibles.

In addition to authorizing the recreational sale of marijuana, the Illinois marijuana regulations were drafted to address social justice and social equity as a result of the failed “War on Drugs.” On December 31, 2019, as part of the new state law, Illinois Governor JB Pritzker granted more than 11,000 pardons for low-level marijuana convictions. At this time, excluding violent offenders, State officials have said that about 116,000 convictions for possession of 30 grams or less of marijuana are now eligible for pardons under the new law. By pardoning and expunging low-level marijuana possession crimes, Illinois’ marijuana laws have the opportunity begin restoring negatively impacted communities that have been subject to a history of discriminatory marijuana law enforcement.

Following the success of the first day of sales, the Pritzker Administration released the following statement on the successful inaugural day of adult-use marijuana sales:

“As we start a new decade, Illinois has achieved a monumental milestone – launching the legalization of cannabis in a way that includes communities left behind for far too long, creates good jobs and expunges thousands of records for those who have lost out on opportunities and ends prohibition,” said Toi Hutchinson, Senior Advisor to the Governor for Cannabis Control.

“Today is a historic new day, and as we move forward with growing this industry, I thank all those who worked hard to make the launch a success and will continue to dedicate themselves to expanding opportunities and righting the wrongs of the past.”

As always, we’ll keep an eye on Illinois and other emerging cannabis markets on the blog this year. Check back soon!